Tafahum unites composers, performers and audiences in repertoire that features new works, adaptations of traditional folk music and cross genre collaborations between other musical groups as well as other art forms.

The birth of Tafahum came from a chance meeting between Benjamin and Louai. An invitation from Benjamin to Louai to initially present Middle Eastern music workshops at Pembroke Academy of Music in Walworth, London has developed into an expansive collaborative artistic vision.

Tafahum mirrors the desire of both Louai and Benjamin to learn about each other’s musical traditions, backgrounds and heritage to create imaginative, bold and exciting projects that unite under the auspices of art and people. 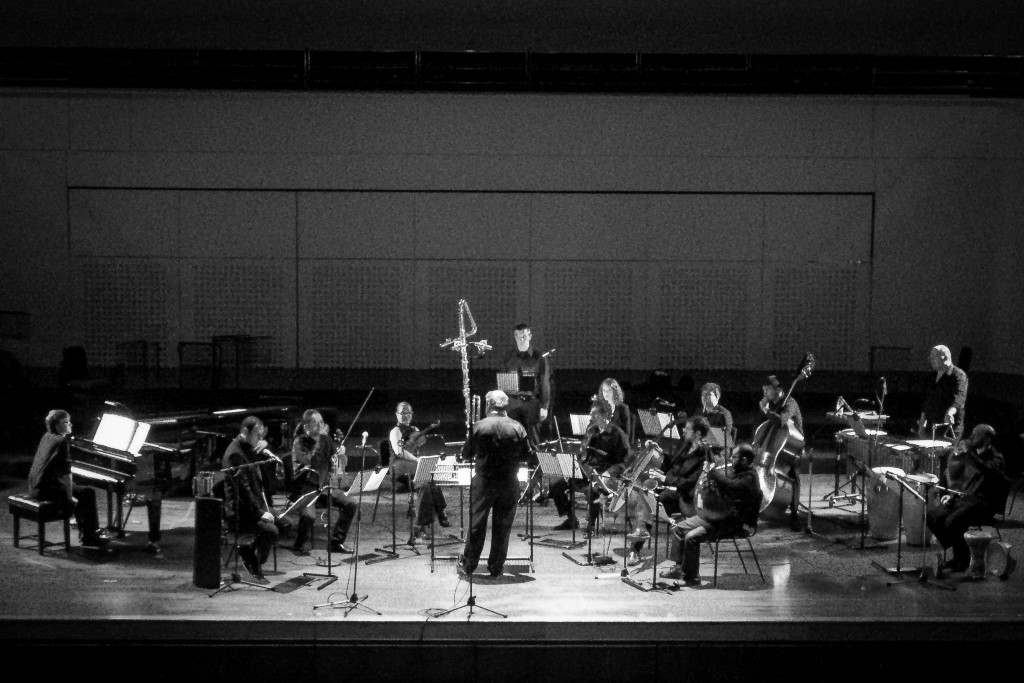 Read the latest article on Gramophone’s website about the group here: 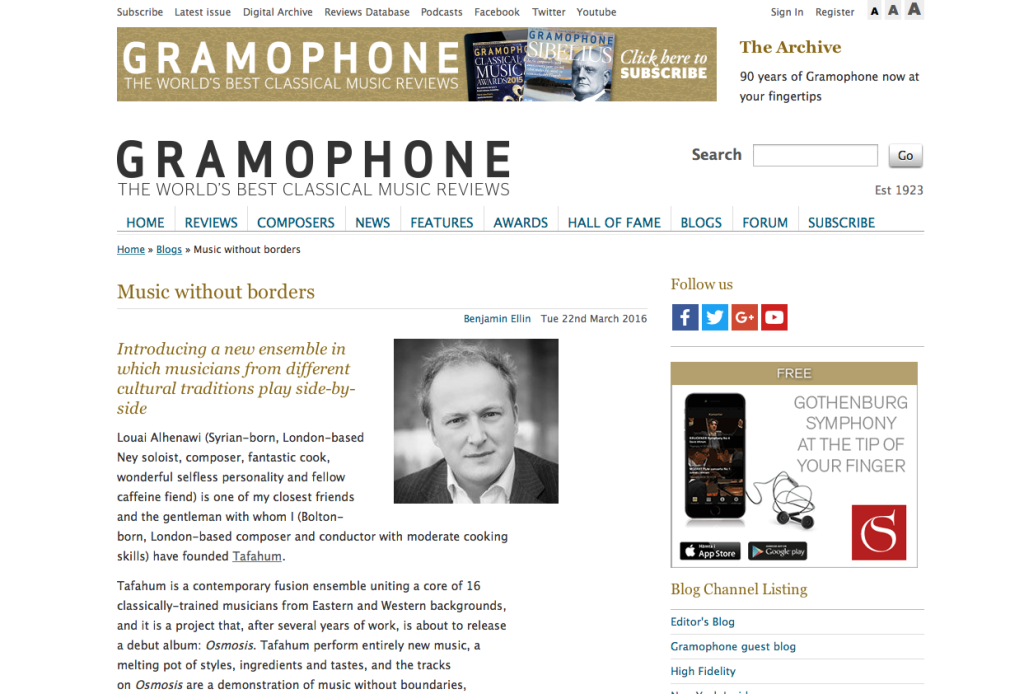